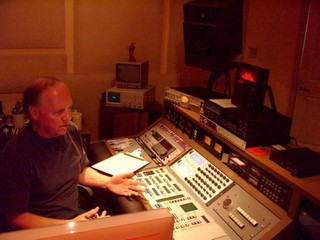 John grew up in a very musical family in Ohio, singing in the church choir and live on the radio as the Golden Quartet. In high school John formed his own band named "The Uncalled Four" where he was lead singer and played guitar. He also set up a recording studio in the attic of his parent's home and recorded his band as well as many musicians from the surrounding area. After high school John was signed to Warner Bros. Records as a solo artist, but was soon drafted to the US Navy. After serving two years in the Navy he married his high school sweetheart and they moved to California. John started his recording career at the famed Wally Heider Recording in Hollywood. During the next four years he worked with many well known recording artists and producers. John soon moved from recording into mastering when he was offered an opportunity from Artisan Sound owner, Bob MacLeod to join his mastering team. A few years later John moved to Kendun Recorders in Burbank to work as head mastering engineer. He also worked as chief mastering engineer and manager at Kdisc on Sunset Blvd. where he worked on practically entire catalogs of Sub Pop, SST, and Lookout! Records. In 1993 he left Kdisc to open his own mastering facility. Since then Golden Mastering has provided top notch mastering and excellent service with a relaxed family atmosphere. John works with his wife, Diane along with daughter April and son JJ. 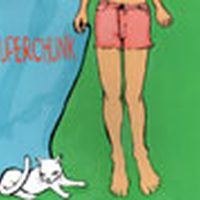 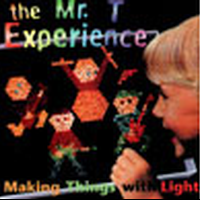 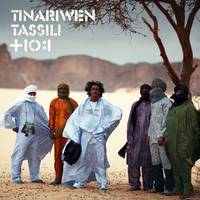 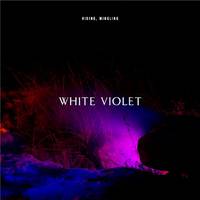 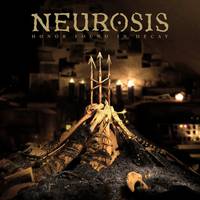 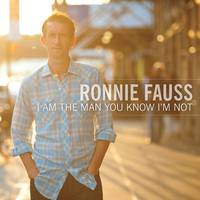 Ronnie Fauss
I Am the Man You K... 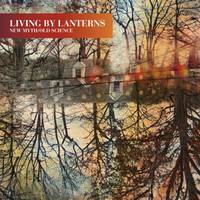 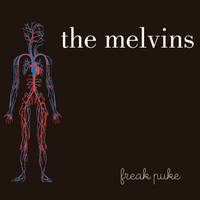 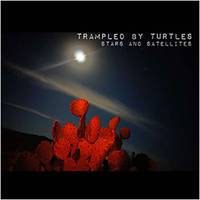 Trampled By Turtle...
Stars and Satellit... 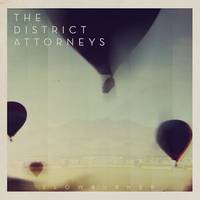 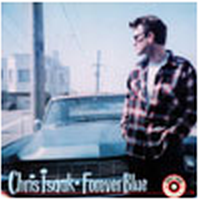 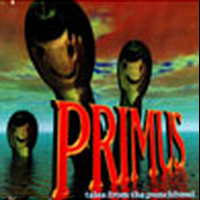 Primus
Tails from the Pun... 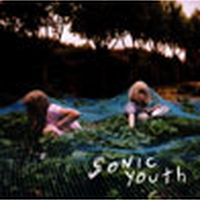